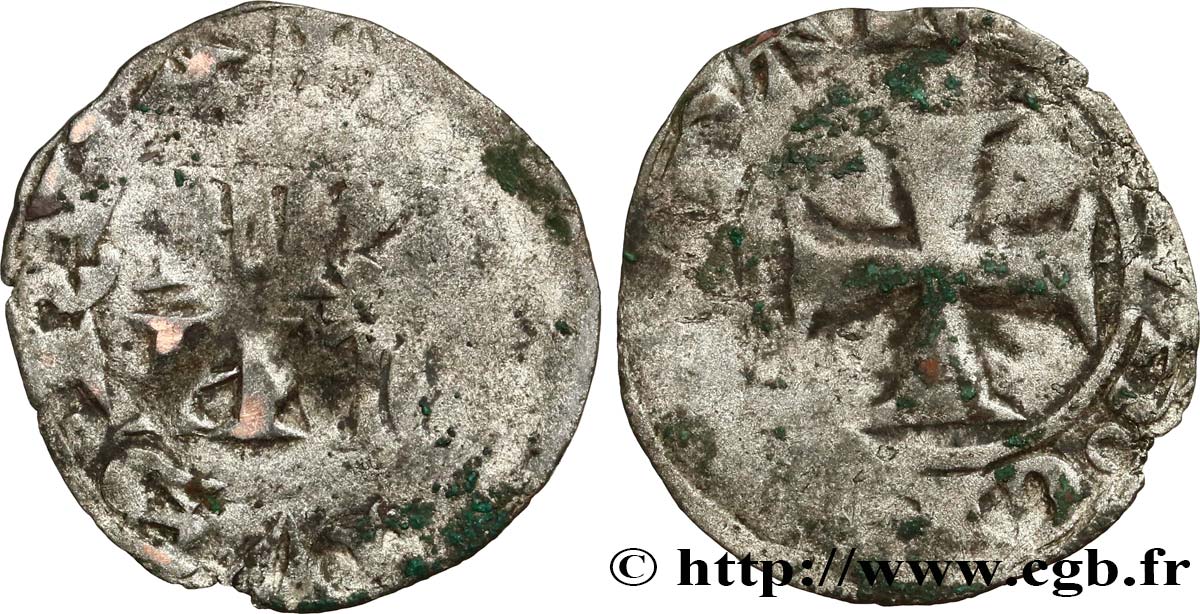 Born in 1293, aged 35 at his accession to the throne in May 1328, Philip was the son of Marguerite of Sicily and Charles of Valois, which we could say that he was son, brother, uncle, son- king and the king himself never. Other claims, however, rose to the crown of France, those of the house of Navarre, heir rights Jeanne, daughter of Louis X, those of Edward III, heir to the rights of his mother, Isabella of France, daughter Philip the Fair. Edward III swore homage to Philip VI at Amiens in June 1329. However, in subsequent years, the incidents multiplied. Edward's war against the King of Scotland David Bruce held some time away from the English and Philippe Guyenne, in 1336, went to Avignon. His fleet was preparing to operate in the Mediterranean. The following year turnaround: the fleet passed in the North Sea. The war seemed close. In 1337 Toussaint, the Bishop of Lincoln, Henry Burgersh, came to Paris: he announced out of the tribute paid to Amiens, the questioning of the estate of France and the declaration of war. The Netherlands sided with England, Count of Luxembourg and King of Bohemia, John the Blind, sided with France, Alfonso XI also. In January 1338, Flanders rebelled against Louis de Nevers and Jan van Artevelde, captain of Ghent, took the county government. The following year, the Count of Flanders took refuge in Paris. Flemings recognized Edward king. Edward III then took the title of king of France and took up arms half out of France and England. 24 June 1340, the French and English fleets met off the coast of Bruges, near the outer harbor of Sluys. The total defeat of the French gave Edward the command of the sea. A truce was concluded in Esplechin following September. The war resumed in 1345. An Island landing in Flanders was no tomorrow. In 1346, John, son of Philip, Duke of Normandy, attacked the Guyenne and besieged Aiguillon. However, in July 1346, Edward landed in Normandy Cotentin and ravaged. Philippe off in pursuit, the two armies fought at Crecy, 26 August 1346. New and complete British victory, though outnumbered. Philippe fled, many of his vassals fell on the battlefield. In 1347, Edward took Calais and established a garrison. At the same time, a complex succession war devastated Britain, where the English party had long top. Only successful reign: the acquisition of Dauphiné Viennois, assigned to the eldest son of the Duke of Normandy in 1349 by Humbert II. At his death in 1350, Philip left a kingdom and a dynasty also shaken.