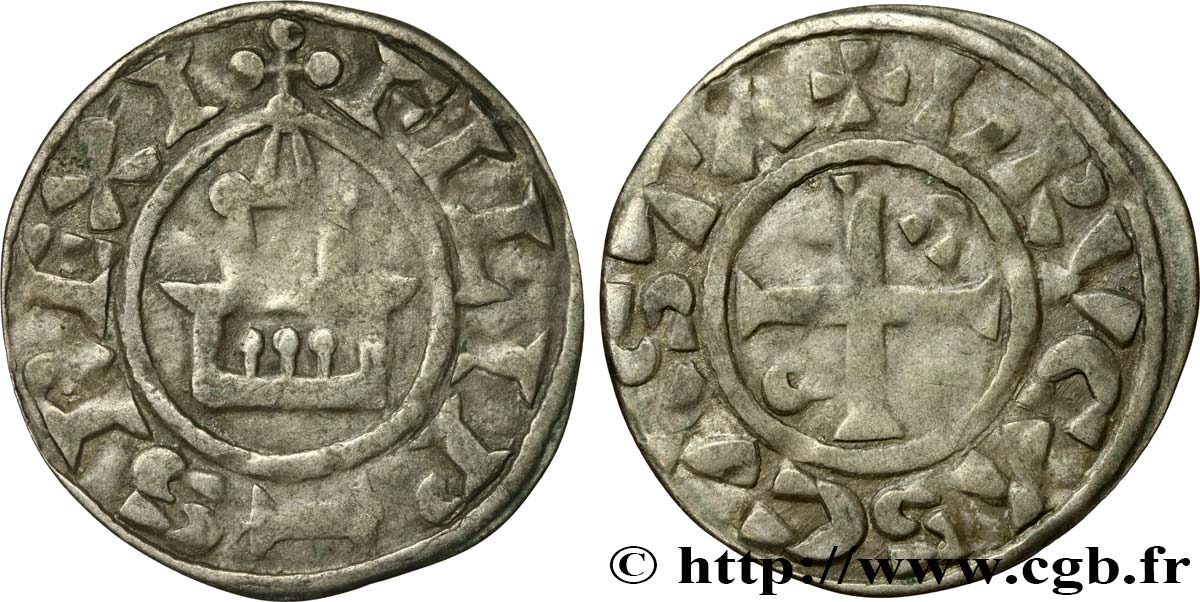 Ascended the throne at the age of eight years, Philip I attended as a spectator at the birth of a mortal danger: the Anglo-Norman monarchy. The conquest of England in 1066, was the Duke of Normandy, William, master of a dual monarchy, but the king of France, then under the supervision of Baldwin V, Count of Flanders, nothing could attempt to oppose. But when William had pacified England, Philippe limited its expansion on the continent, Britain and Vexin, favored rebellions vassal barons of the Duke of Normandy and her son Robert Courte-Heuse. After the death of William, wounded at the siege of Mantes (1087), the struggle continued against his successor, William Rufus and Henry Beauclerc. At the same time, Philip I began the policy of increasing the royal domain that his successors would continue for many centuries: in turn, Vermandois, Vexin and Valois, the Gâtinais fell into his hands. In 1101 he bought a part of Berry. But for these few successes, but vain wars, chess face petty lords of northern France! The dispute with the papacy, already embedded under his predecessors, appeared in broad daylight. King opposed the promoted by Popes Gregory VII and Urban II, who threatened his authority over bishops reforms. Hostility also took a more personal turn. In 1092, Philip repudiated his lawful wife, Berta, daughter of the Count of Holland, to unite with Bertrade de Montfort, Countess of Anjou, wife of Fulk the Réchin. The couple was excommunicated several times publicly, but refused to separate, until the end of his life, the king found himself at odds with the Church. His son from his first marriage, Louis, was associated with the government from 1098, with the title of dux exercitus (army chief). When Philip died in 1108, his son practiced for several years the reality of power, yet without being sacred: now, the legitimacy of the dynasty was rooted enough for the ceremony did not seem necessary during the lifetime of the reigning king sign that the long reign of Philip challenged personality was not free of positive results.