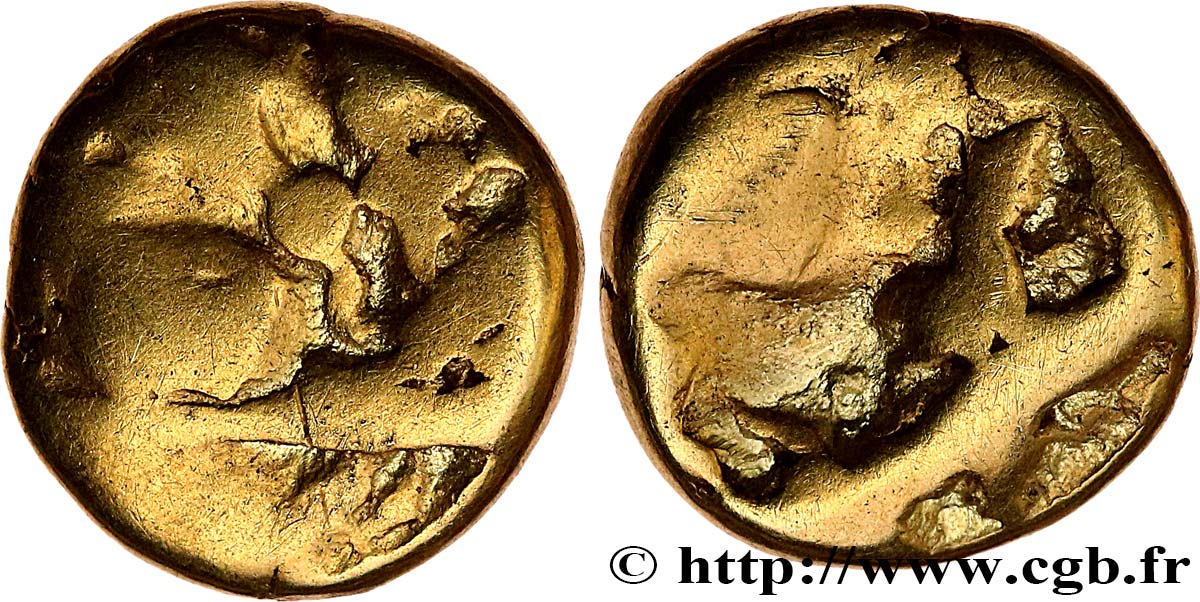 Morini (Littoral Region of the Channel and the North Sea)

The Morini, people of Belgian Gaul, were located by the sea between Etaples and Bruges on current department of Pas-de-Calais and northern France and parts of maritime Flanders and Zealand. They had for neighbors Ambiens, Atrebates and Menapii. They participated in the coalition Belgian peoples 57 BC, led by Bellovaci. They provided a contingent of twenty-five thousand men. In 56 BC, they adhered to the maritime coalition of the Veneti. Caesar led an expedition against the Morini and Menapii which ended in failure. However, it is Portus Itius (Boulogne-sur-Mer), placed on their territory, Caesar sailed to invade the island of Britain. After 54 BC, Caesar imposed the Atrebatian Commios like to Morini King to thank him for his help and support during two expeditions to Britain. In 52 BC, the Morini furnished a contingent of five thousand men to the relief army. One of their seems to have been oppida Taruenna (Therouanne). Caesar (Bg. II, 4, III, 9, 28, IV, 21, 22, 37, 38, V 24; VII, 75, 76).