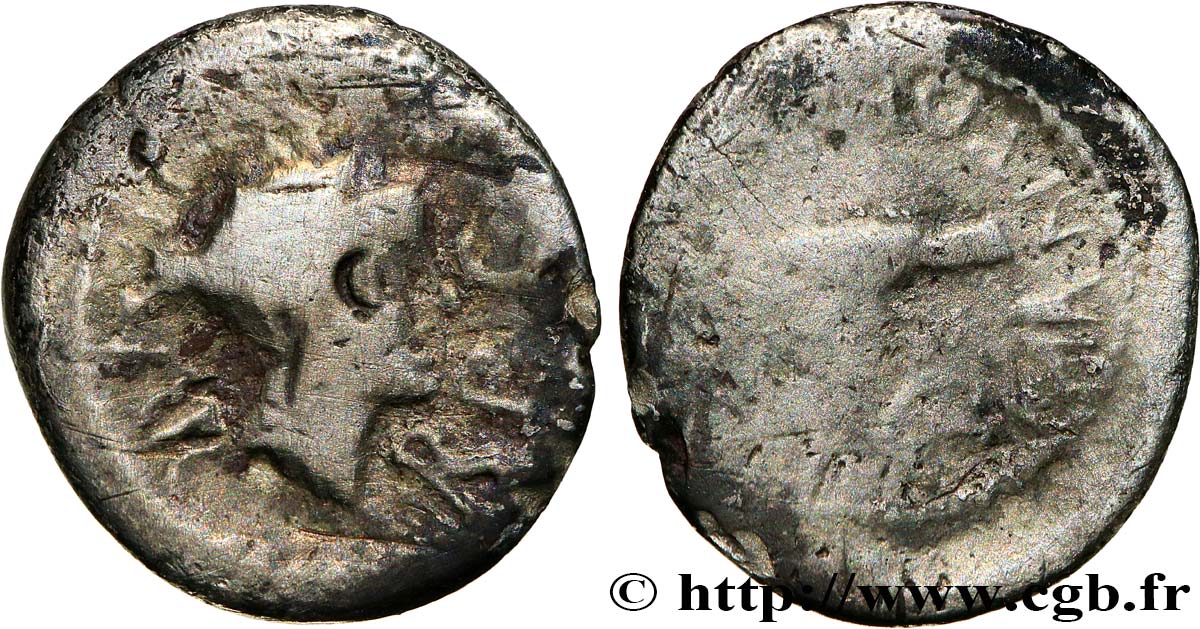 Julius Caesar had adopted his great-nephew, Octavian, who found himself propelled eighteen years on the political scene. At the death of Caesar in March 44 BC, he was in Epirus. He quickly joined Rome and opposed Marc Antoine, the colleague in the consulship, the lieutenant and the friend of Caesar. However, Lepidus, Antony and Octavian formed in November 43 BC, the Second Triumvirate then Octavian had just obtained his first consulate suffect August 43 to nineteen, twenty years before the age normal. Antoine was twenty years older Octave. He first tried to be his mentor. Relations between the two men were often stormy though they were brothers-in. In order to seal the peace after the war of Perugia in 40 BC, Antony married Octavia, the sister of Octavian, when the pact Brindisium. The agreement between Antony and Octavian stopped when Antoine, after the interview Taranto, left his wife to live with Cleopatra VII (51-30 BC) before marrying. The final break intervened in 32 BC, when Antony divorced Octavia and when to with Octave, published the will of Marc Antony. The final conflict ended with the Battle of Actium September 2, 31 BC and suicide the following year Anthony.