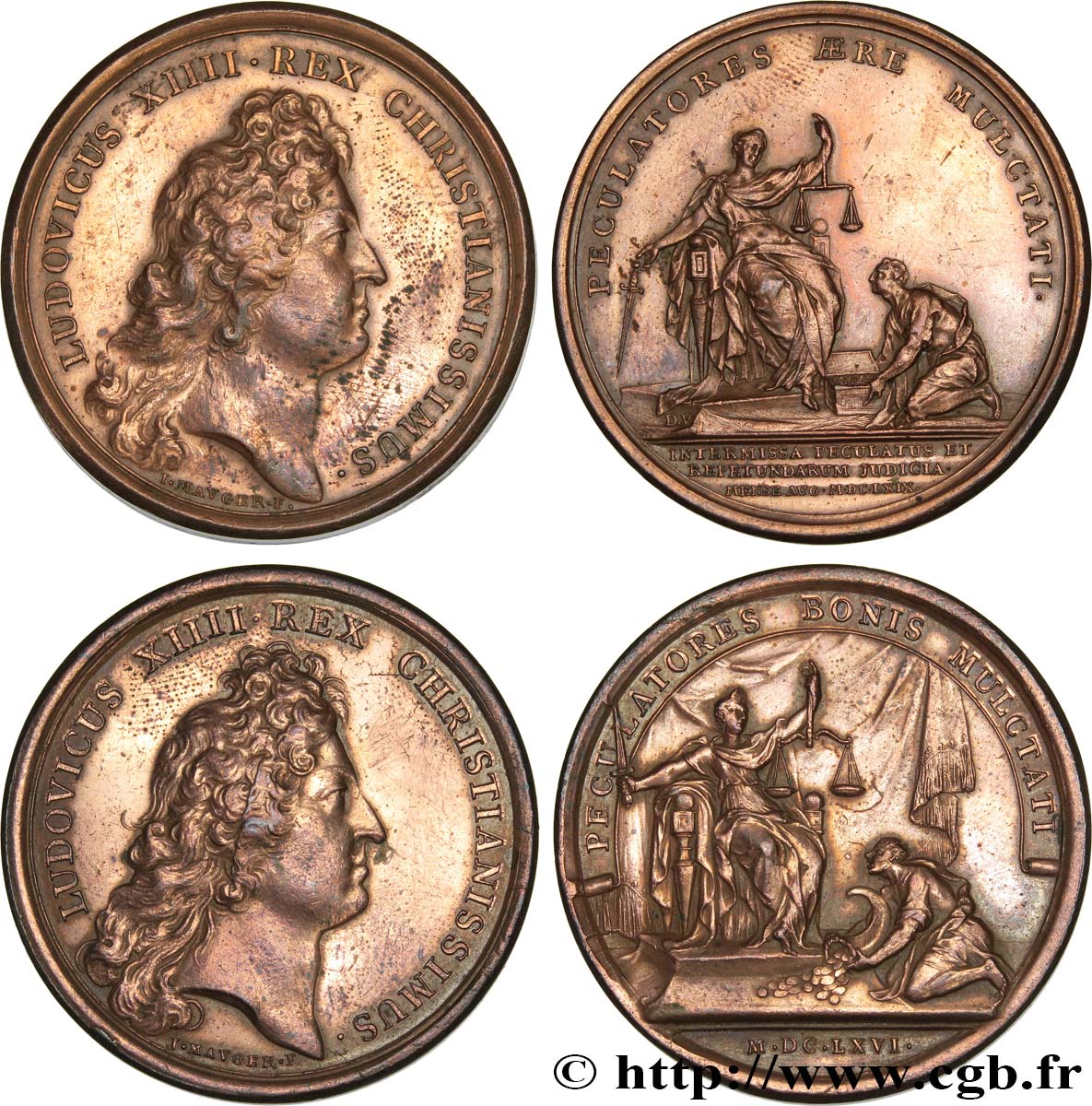 The reign of Louis XIV is the longest and most glorious in the history of France. Son of Louis XIII and Anne of Austria, born September 5, 1638, the third Bourbon king ascended the throne in 1643 and remained there for seventy-three years. He died on 1 September 1715, aged seventy-seven years. Between 1643 and 1661 in the Anne of Austria and the ministry of Cardinal Mazarin regency, absolutism was built in combat: inner struggle against the Fronde, external struggle against Spain. Personal reign of Louis XIV begins in 1661, when the young king decided to "govern by himself". Absolute monarchy reached its peak when the king is surrounded by an outstanding team of ministers Le Tellier, Louvois, Colbert, Seignelay. This prosperous period ends during the 1680s, with the first setback, the revocation of the Edict of Nantes (1685), the late great outdoor success and the gradual disappearance of the environment of the early years (Colbert died in 1683 Le Tellier in 1685 Seignelay in 1690, Louvois in 1691). The third and last part of the reign, between 1685 and 1715 is more difficult. The aging king did not find any similar employees. Glorious reign it was first a warrior kingdom. France will never experienced so many wars: Thirty Years' War, ended with the Empire in 1648, with Spain only in 1659, War of Devolution (1667-1668), Dutch War (1672-1678), war Spain (1684), War of the League of Augsburg (1688-1697), War of the Spanish Succession (1701-1713). She never enjoyed more victories and conquests: in 1648, the Treaty of Westphalia gave him Alsace, in 1659, the Peace of the Pyrenees Artois and Roussillon, in 1668, by the Peace of Aix-la Chapelle, she won Flanders, in 1678, by the Treaty of Nijmegen, Franche-Comté. In 1681, the king annexed Strasbourg. The following decades were less successful: in 1697 (Treaty of Ryswick), France ceded Luxembourg, in 1713 and 1714 (Treaties of Utrecht and Rastatt), she gave up Acadia, a prelude to the loss of America, fifty years later. The reign of Louis XIV corresponds fairly closely to the age of French dominance in Europe: France overtook Spain and will be soon supplanted by England, who holds the empire of the seas and extended the New World. To the glory of the victorious king and conqueror administrator adds the glory of the king, legislator, patron of arts and letters. Louis XIV and his ministers gave perfection to the monarchical construction: the law is reformed, the nobility submitted provinces subdued heresy reversed, artists and writers are at the service of the royal power. Lex uno una sub sole "one law under one sun" everything must revolve around the sun master. The whole of Europe feels the attraction and prestige of Versailles. The reality is probably less than flattering brilliant program: the royal administration remains too small to actually oversee the largest and most populous kingdom of Europe particularities resist; Protestants depart enrich the enemies of France. It remains that it is the image of the King of glory that has emerged in the memory, such as Louis XIV had decided and desired. Therein lies the real triumph of this prince for France and for Europe for the next century and for centuries to come, to contemporaries as for posterity, he was and remains the ultimate King. Coins and medals, which render us Jovian profile great monarch, will participate in this and this success. Louis XIV brought their attention: the Grand Siècle is also a great century of numismatics.