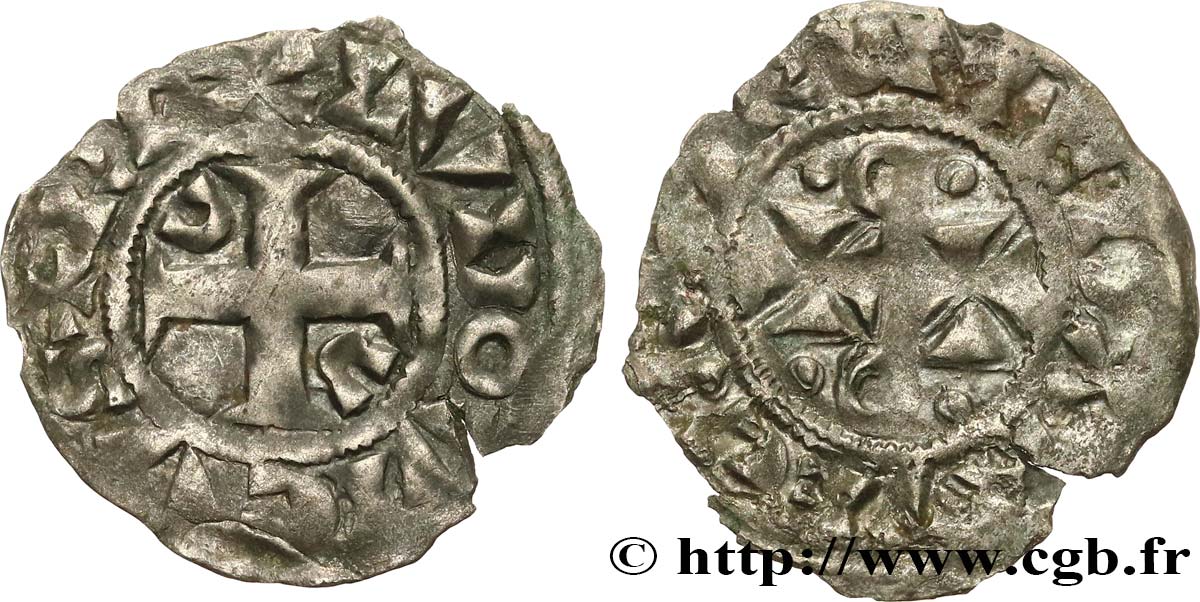 After the weak kings of the eleventh century, Louis VI, son and successor of Philip I, inaugurated the triumphal march of the Capetian monarchy to the unity of the kingdom and beyond the Middle Ages, to absolutism. We see then appear around the characters like King Stephen of Garland, a favorite of Louis VI, chancellor and seneschal of France, Suger, abbot of Saint-Denis, Raoul of Vermandois, Capetian prince, often at the head of the army, which form a first embryo of government. With the help of this team, Louis VI led to the submission of well petty lords of the Ile-de-France, such as Hugh of Puiset or Thomas de Marle. Leaving the traditional sphere of influence of the dynasty, he intervened militarily in Bourbonnais, Auvergne and Flanders. The main opponent was still the King of England and Duke of Normandy, when Henry I, youngest son of William the Conqueror (1100-1135). First opposed the war in 1109-1113 two sovereigns, a second in 1116-1120. Both also ended in defeats French. The sinking of the White Ship (25 November 1120), where the eldest son of Henry and most of the Anglo-Norman royal family perished undertook to avenge the Capetian. The third war began in 1123, only ended with the death of the King of England. In 1127, Henri Beauclerc had married his only surviving child, his daughter Matilda, to Geoffrey of Anjou come out of this marriage the Plantagenet empire. If the foreign policy and military operations of Louis VI were not always happy, he won more successful within. The alliance of the monarchy with the bishops and the clergy ceased to strengthen his reign and allowed him to extend its influence far south of the Loire, where his weapons could still go. The Capetian power was now recognized as a leaven of unity: in 1124, when the Emperor Henry V threatened to invade the kingdom, all the feudal contingents France North grouped themselves with the royal banner. From Adelaide of Savoy, married in 1115, Louis VI had had nine children, six of son. In 1137, he married his eldest Louis the Young's daughter and heiress of William X Duke of Aquitaine: when the king died a few months later, one might think that the royal authority was soon to actually extend whole kingdom.