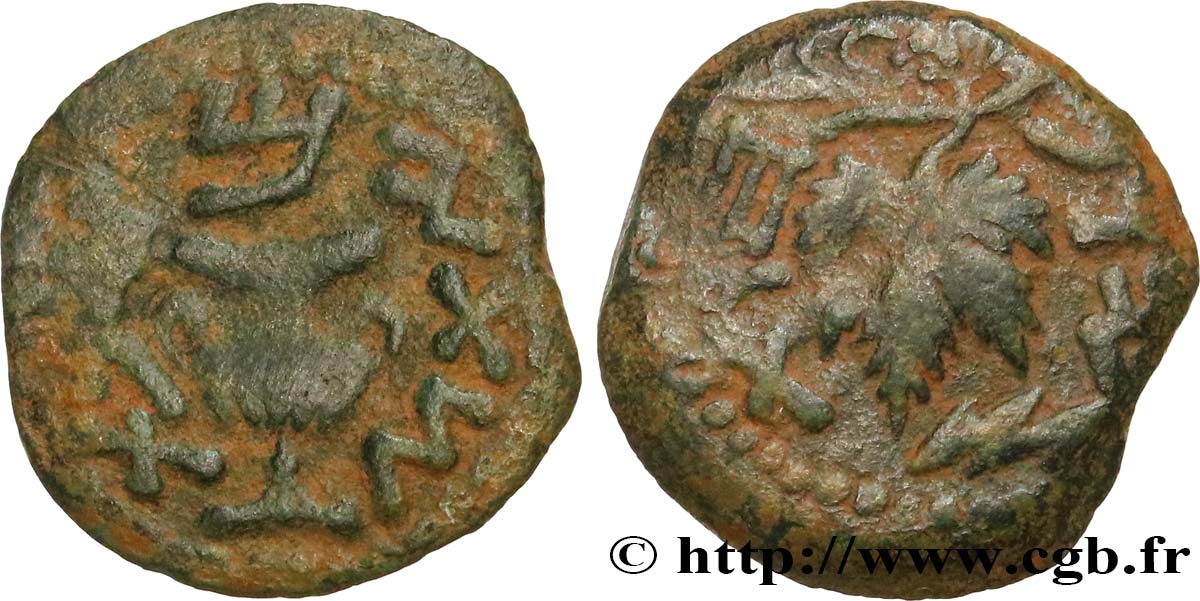 After the death of Herod the Great (37-4 BC. J. C-. ), A silent struggle is committed by Jews against the introduction of foreign cults and against those who collaborate with the Roman occupiers. After the disastrous Antonius Felix, brother of Pallas management, Judea revolted against the Romans. Nero appointed Vespasian to put down the revolt which lasted four years. In 67, the army revolt broke out and surprise the Roman troops who suffer setbacks until the arrival of Vespasian, Nero appointed by imperial legate responsible for repression at the head of three legions. A Joseph, commander of a Jewish army, resists Citadel Jotapata. Refuge in a cave with forty notables, he escapes their collective suicide, goes and predicted the empire to Vespasian. The prediction was made two years later, in 69. The prisoner is then freed and according to Roman custom takes the gentile name of his patron (Flavius): it is now Flavius ​​Joseph precious war historian he is an actor (ambiguous) and control (no lens). Vespasian became emperor entrusted the command to his eldest son and faithful lieutenant Titus, who - 70 - Fire Jerusalem, plundered and destroyed the Temple (of which there remain only the Western Wall, said "Wailing Wall"). This major event is the origin of the Diaspora which lasted almost 1. 900 years. This is the end of the war of the Jews, although Masada fortress resists until 74. Vespasian and Titus celebrated their victory by a common triumph in June 71.