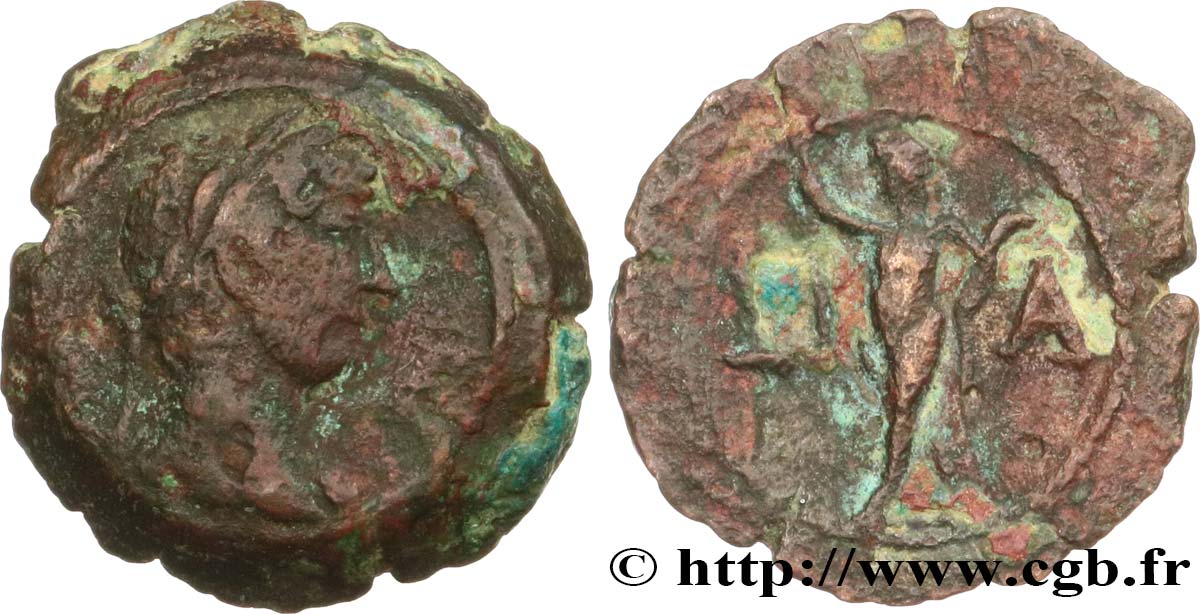 Hadrian was born in Italica 76. Ward of Trajan, he married 100 great-niece of the Emperor, Sabine, and had a career in the General Staff of the Emperor, especially when the Dacian campaign. In 117 he succeeded Trajan, and traveled for twenty years, visiting all of the Empire, the only emperor to have done. In 122, Hadrian visited in Spain. Childless, he chose first Aelius to succeed him in 136, but he died on 1 January 138. Hadrian then adopted on 25 February and Antonin himself chooses Marcus Aurelius and Lucius Verus as heirs of Antoninus. He died 10 July 138.