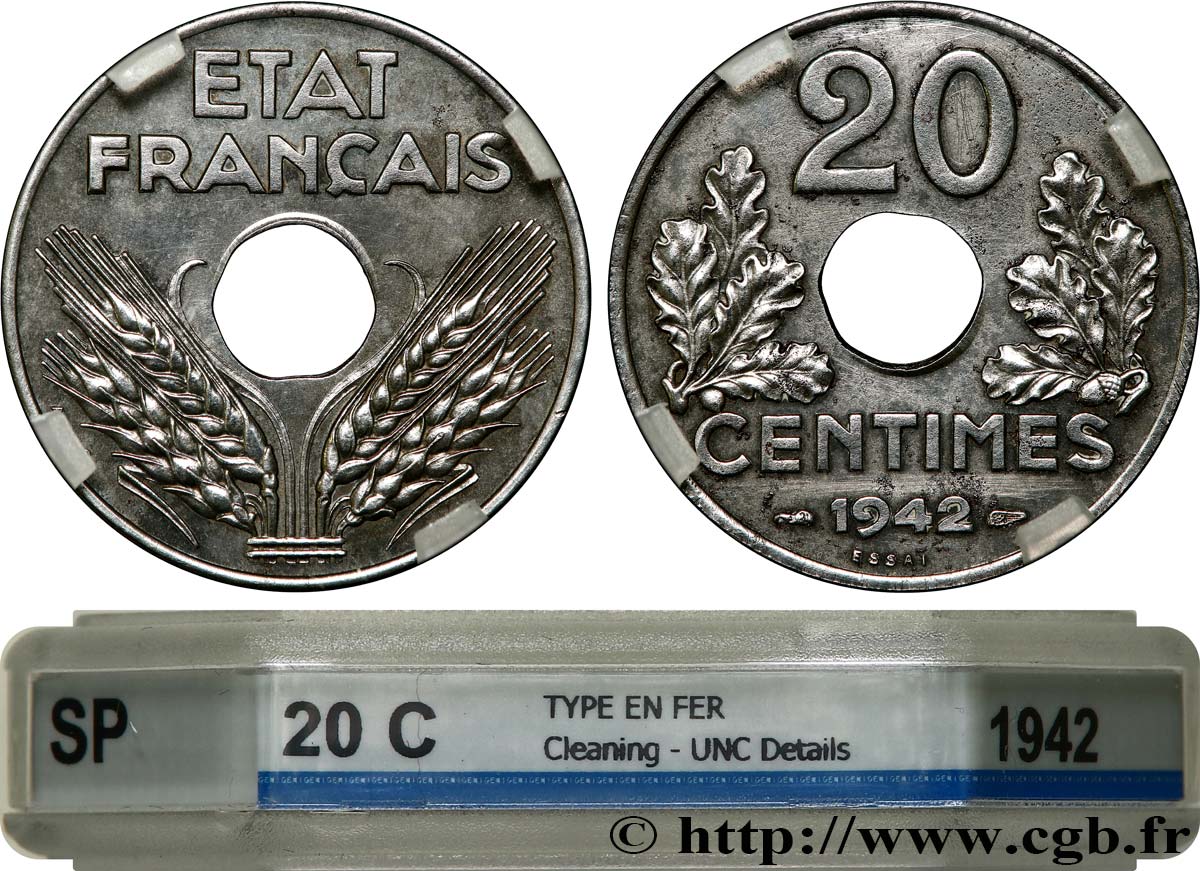 Arising from the collapse of the Third Republic in the subsequent French defeat in May-June 1940, the French state is founded by a vote of Parliament in National Assembly Vichy July 10, 1940. The National Assembly by 569 yes, 80 no and 17 abstentions give "all powers to the government of the Republic, under the authority and the signature of Marshall Pétain, to the effect of promulgating by one or more acts of a new constitution French State ". This constitution must "guarantee the rights of Labour, Family and Fatherland". Six acts of 1940, the President of the Republic is eliminated in favor of Marshal Petain, head of the French State. A supreme court is created. Marshal Petain has a full power not only government but also as legislative appoint and dismiss ministers, and he appoints to all civil or military posts. It also has justice and armed force. It negotiates and ratifies treaties. From 1941, all officials must take an oath to the Head of State. Moral and intellectual reform tackles divorce, abortion, alcoholism, prohibited Freemasonry and creates a Commissioner for Jewish Affairs. Unions are deleted and replaced by a corporate system. The family is supported and retirement of workers is established. The Montoire of 24 October 1940 France engages in the way of collaboration becomes total since June 1941 with the attacks of the communist resistance. The French government is also committed to the side of Germany in an anti-Bolshevik crusade. After the gradual loss of the Empire, the southern area is occupied by the Germans causing the scuttling of the fleet at Toulon. With the introduction of Compulsory Work Service (S. T. O. ), The resistance seen its numbers increase. The attacks, and repression, while increasing formed the National Council of Resistance. Landing and uprisings resistance allow the Provisional Government of the French Republic to increase its control. August 20, 1944, Marshal Pétain was taken by the Germans to Sigmaringen. 25, Leclerc's division was the first to enter Paris in a state of insurrection, and the death knell of the Vichy regime.