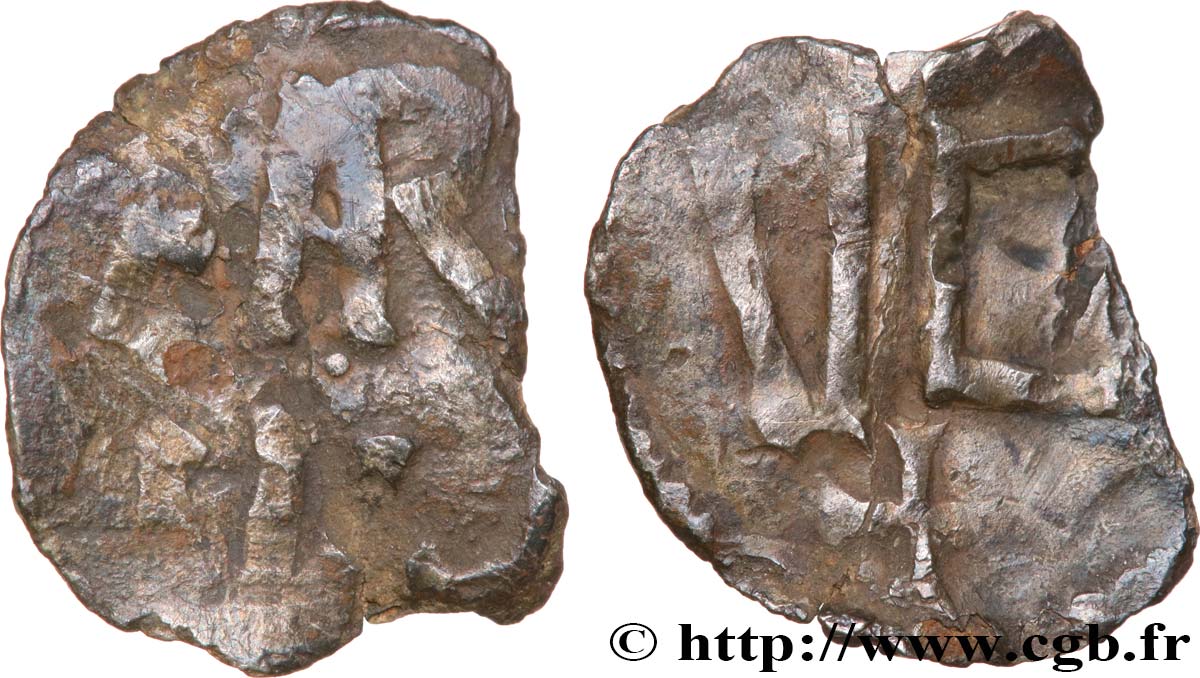 Charles became king in 768 upon the death of his father Pepin and has shared the kingdom with his brother Carloman (768-771) under the watchful eye of their mother Berthe with big feet. Charlemagne died in 771. From 773 tackles Charles Lombard kingdom and captured Pavia next year dethroning Didier. He was crowned king of the Lombards and confirms the donation of Constantine in Rome. The first expedition to Spain in 778 ended in failure (Roncesvalles). In 781 he appointed Pepin King of Italy and Louis, king of Aquitaine. In 788 he annexed Bavaria filed after the Duke. He leads a great crusade against the Saxons between 782 and 803. Recent convert to Christianity. 25 December 800 he was crowned emperor in Rome by Pope Leo III, but it was not until 812 that the title is recognized by Michael I (811-813) of Byzantium. Charles, already aged, wants to settle his estate among his three son, but Pepin and Charles precede in death. In 814, it was Louis who inherits the unified empire by Charlemagne.