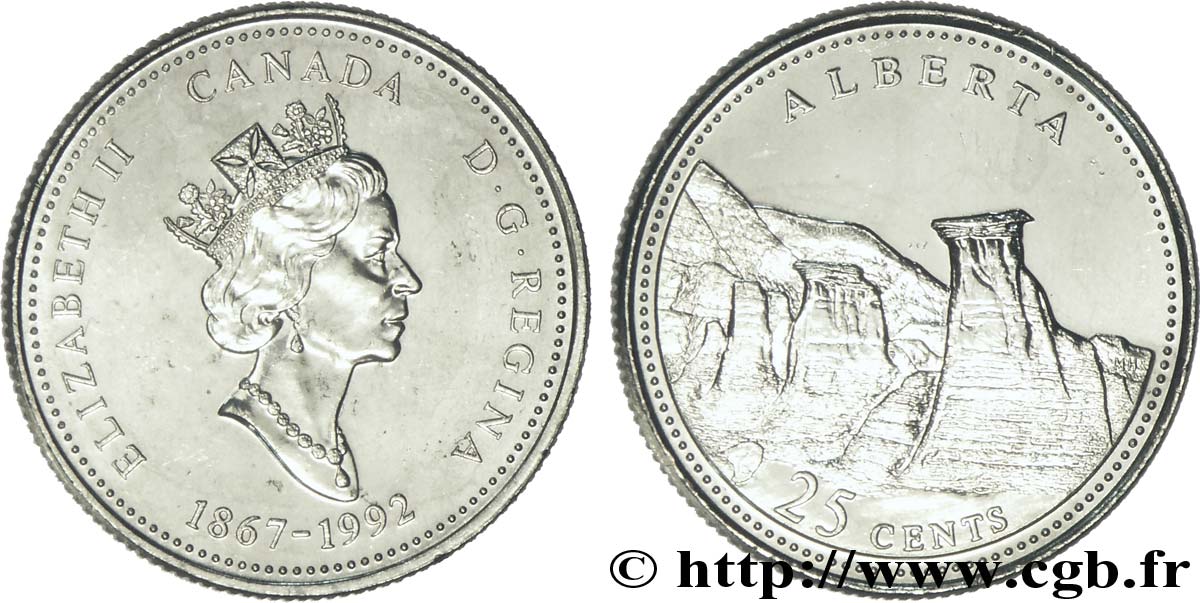 It is February 15, 1965 on Parliament Hill in Ottawa, that takes place the ceremony inaugurating the new Canadian flag, with Governor General Georges Vanier, Prime Minister Lester B. Pearson and members of the Cabinet, as well as thousands of citizens. On first down the Red Ensign, bearing the Union Jack and the shield of the Royal Arms of Canada. Then, on the stroke of noon, hoisted the maple leaf. The crowd singing the national anthem O Canada followed by the royal anthem God Save the Queen. The words spoken that day by Maurice Bourget, Speaker of the Senate, give further symbolic meaning to the flag: "The flag is the symbol of the unity of the nation, because he is without a shadow of a doubt all the citizens of Canada without distinction of race, language, belief or opinion ". Second country in the world by area, Canada occupies most of North America. It runs east to west from the Atlantic Ocean to the Pacific Ocean and northward to the Arctic Ocean and shares land borders with the United States to the south and northwest (Alaska). Originally occupied by indigenous peoples, the country was born from the union of three British colonies, which were French colonies at the time of New France. Today is a federal state of ten provinces and three territories. Canada gained independence from the United Kingdom peacefully in a process that is spread from 1867 to 1982.