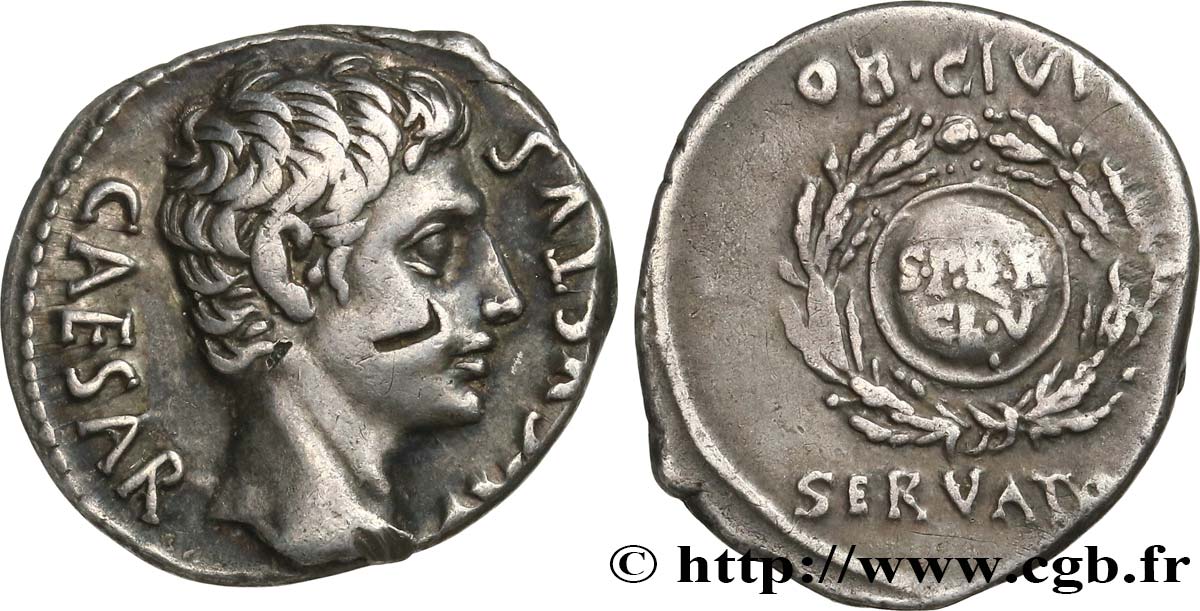 All winning bids are subject to a 12% buyer’s fee.
AU/XF