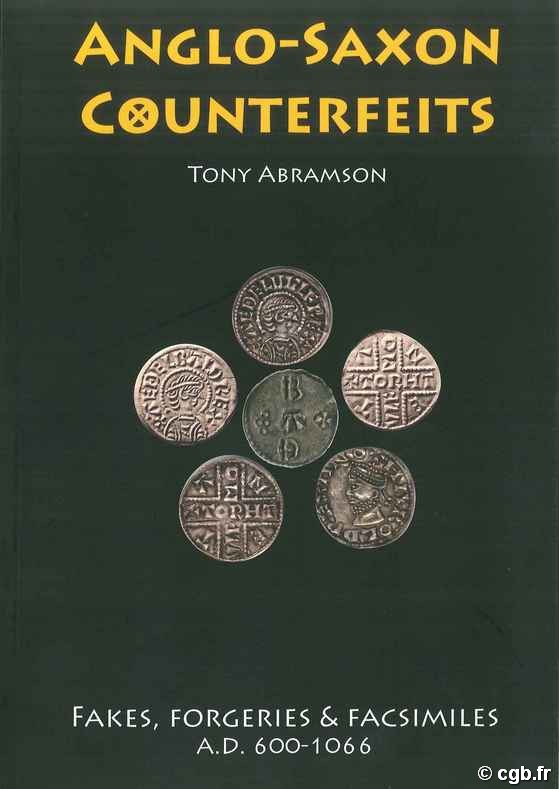 Around 1280, speaking of currency crimes, specifically clipping, a leading European theologian exclaimed: “Cut off their hands! How much blood has been spilled by these and others like them who invalidate the currency. These are the ones that have brought destruction…If our combined influence is great enough let them be publicly flogged!” Whilst this sentiment might nowadays be reserved for currency and commodity speculators, derivative traders and associated casino bankers, the topic of this book is more narrowly defined as exposing the crime of those whose interests are not in disrupting global trade in current commodities but in despoiling the legitimate exchange and assemblage of historical artefacts at an individual level. Both remain the pernicious, cynical spivvery of a mean-spirited, selfish individual; only the scale of operation differs. As long as civilisation has used coins as a form of currency there have always been individuals who, for a number of reasons, have made fakes, replicas and counterfeits. Not all counterfeits are produced for personal profit and not all replicas are designed to deceive. However, to both the scholar and collector, historical counterfeits have long been a matter of serious interest and concern and, in certain circumstances, an area of study in their own right. The Anglo-Saxon coinage, with its huge variety of designs and styles, has always been an attractive subject for the makers of counterfeits. From the contemporary craftsmen who produced their own derivative copies to supplement the limited supply of coins, to the modern makers of museum replicas, the coins of the Anglo-Saxon period have been copied, replicated and forged to produce a corpus of material almost as extensive as the originals from which they draw their inspiration. In this groundbreaking new study Tony Abramson brings together a vast catalogue of Anglo-Saxon counterfeits and copies. Fully illustrated with over 3,000 detailed images this study examines the types, styles and creative inspirations that have fascinated and intrigued all those who study early coinage for generations. From contemporary copies to modern fakes, the catalogue is an essential guide for both scholars and collectors.
.