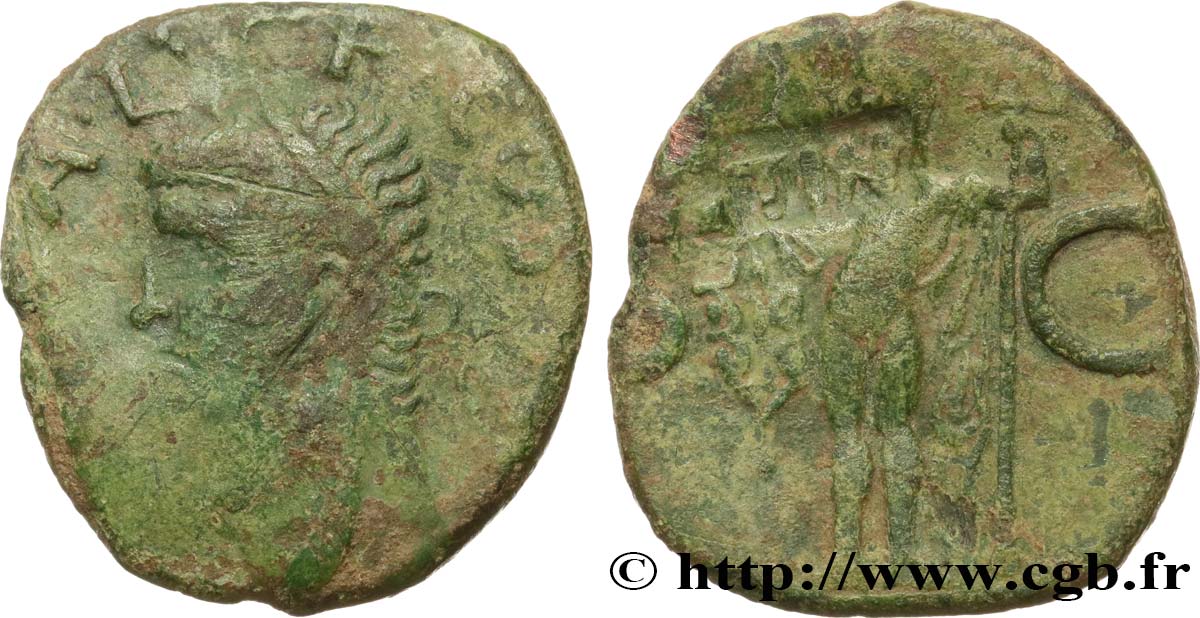 Agrippa was born the same year as his childhood friend, Octave. Agrippa showed great military qualities, especially naval. It was he who won the Battle of Nauloque in 36 BC which allowed to terminate the danger posed by Sextus Pompey. He was the winner of the battle of Actium September 2, 31 BC face fleets of Antony and Cleopatra. When Augustus fell seriously ill in 23 BC, he put his seal to his friend. In 21 BC, he married him to Julie, her only daughter (39 BC - 14 AD). They had five children, three boys Caius Lucius and Agrippa, who was born after his father's death (12 BC) and two daughters, Julie and Agrippina. Augustus adopted the two eldest son of Agrippa and Julie to be his successors. Agrippa died returning from a mission in Pannonia at the age of 51 years. Augustus, who was to survive more than a quarter century, had just lost his best support.