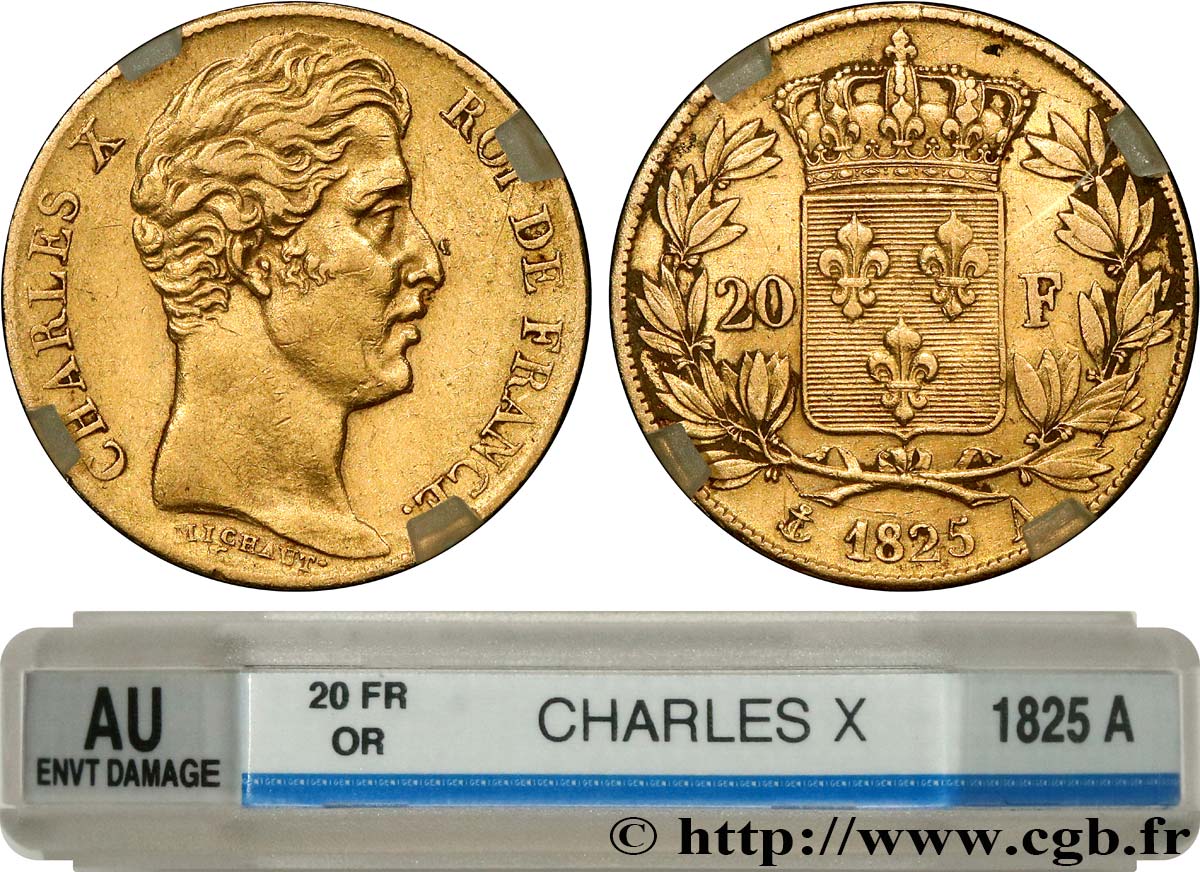 Charles X, grand-son of Louis XV and Louis XVI's younger brother, is known as the Comte d'Artois. He succeeds Louis XVIII September 16, 1824. His reign starts with liberal measures without result. Charles X was the last king crowned in Reims, May 29, 1825. It allows the government to Villèle taking reactionary measures such as compensation law emigrants billion gold francs or dismissal of the National Guard. Despite the dissolution of the House in 1821, the Liberal opposition is strengthened and, in January 1828, is replaced by Villèle Martignac attempting appeasement. Quickly returned in August 1829 Martignac is replaced by a representative of the ultras, Polignac. The king dissolved the House May 16, 1830 but the new chamber elected in July is again Liberal majority. Charles X then promulgated four orders aimed at limiting the powers and freedoms of the House and tend to suspend the charter of 1814. This causes the revolution of the 27/29 July, more known as the "Three Glorious Days". On August 2, 1830, Charles X abdicated in favor of his grandson, son Henry V, named after Louis-Philippe lieutenant general of the kingdom.